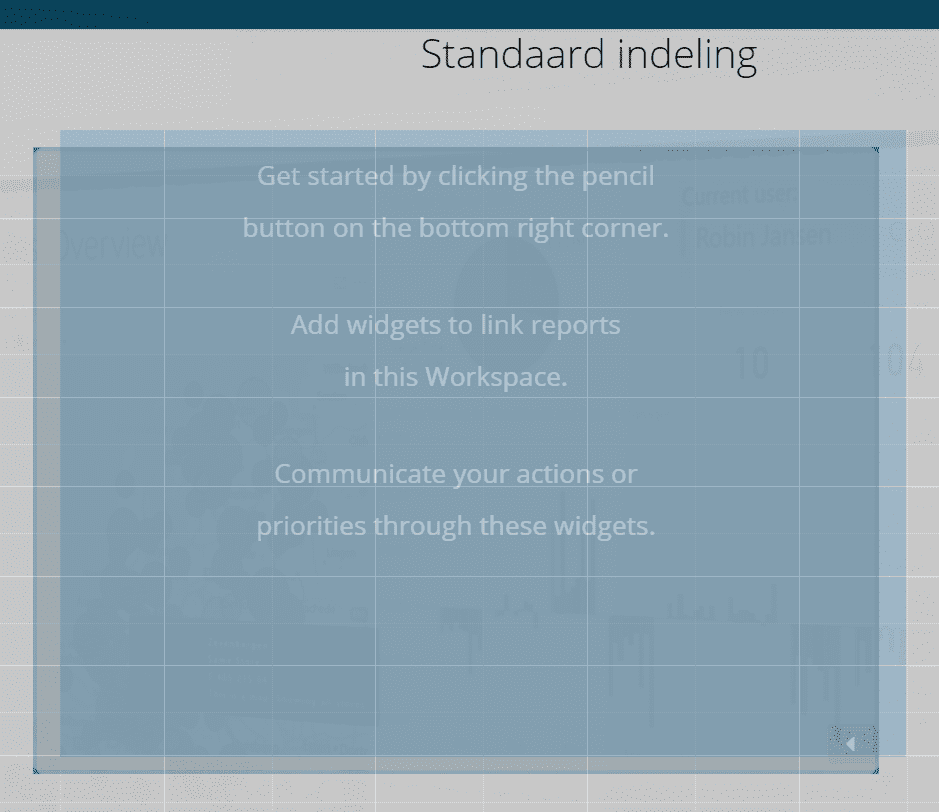 The widget framework is based on the same technology as the homescreen. So now we can easily make both customizable and reuse widgets. A few tweaks in comparison with the previous version are: 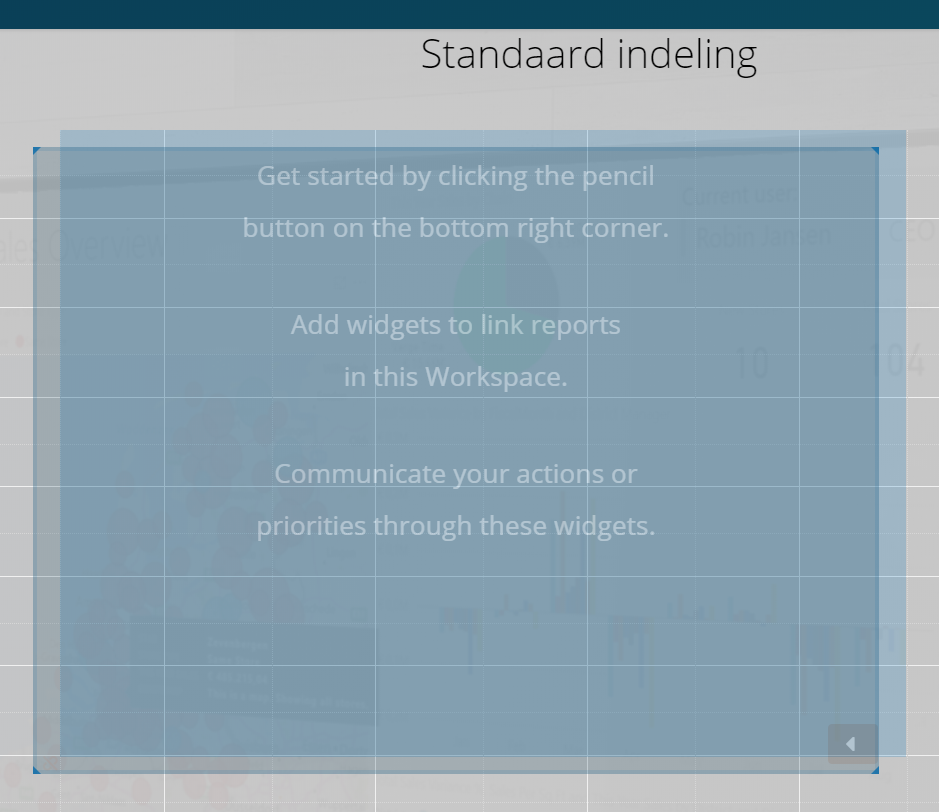 We also made sure the icons and titles better describe what an action does.

A new feature is the ability to clone a widget with all its settings.